Ireland calling – the Voice from the Sea 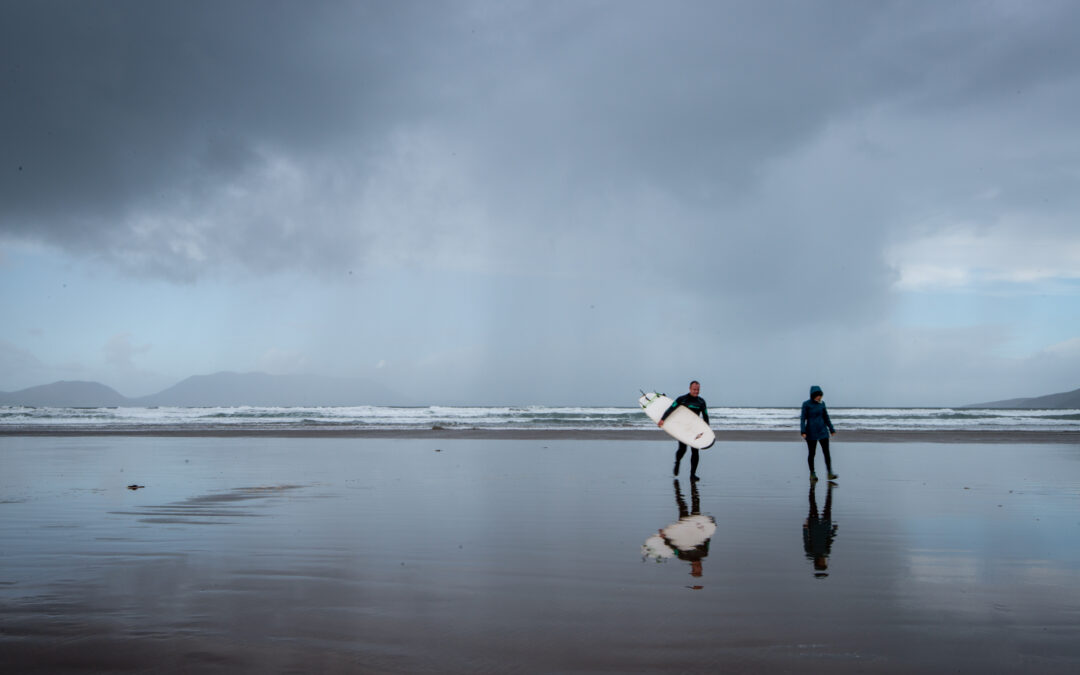 The Irish sea was a place of terror for young Patrick who had been violently ripped from his family in ancient Roman Britannia by a band of Irish pirates and hauled off to a place that the Romans called Hibernia (meaning – the land of perceptual winter). He worked as a slave in what is now County Antrim in Northern Ireland, but hope was not lost. Through a God inspired dream, Patrick had seen a boat, and his possible means of escape from his years as a slave to Miliucc, the Celtic King of Antrim. This gave Patrick the courage to get up, leave his place of bondage and run away in hope of finding this sought after ‘dream boat’, which he eventually did after many dangerous days of travel through the ancient oak forests of Ireland.

Arriving at the south coast, after a long and difficult journey, Patrick boarded a ship, after convincing the captain to take him with them, and sails to Gaul – modern day France. Once in Gaul, he was back in familiar Roman ground and after sometime managed to find his way back to Britain and his northern home after many years of enslavement and hardship.

For many, this might mark the end of a fateful journey, but for Patrick, it was only the beginning as he encountered another dream where he was called back to the very people who had enslaved him. The story goes that one  night he dreamt that he was visited by an angel called Victorious, holding “countless letters” who hands over the mail to Patrick. As the letter is opened Patrick is stabbed in the heart by a voice near the Western Sea crying “We beg you to come and walk among us once more”. The voice of the Irish, fate was calling…

Our next adventures take us to Downpatrick and the landing of our patron saint back in Ireland that would see him transform from captor to apostle. Stay tuned!