New Year with a Dublin Lawyer! 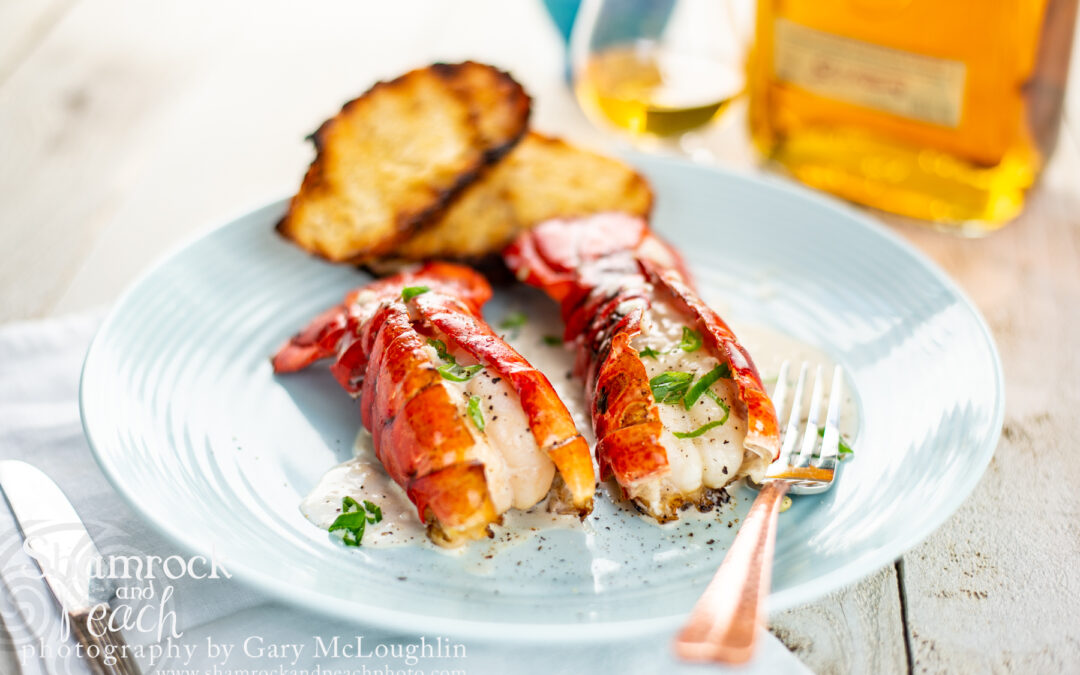 Happy New Year everyone, and yes I know I grabbed your attention with that headline, right? – Fear not though, I’m not about to advocate for Irish lawyers everywhere, but instead start the new year with a fabulous seafood recipe called ‘Dublin Lawyer’ which is really a lobster dish with an incredible Irish Whiskey cream sauce, so read on…

We started our journey as fresh faced Irish immigrants in Boston over 20 years ago, and during those heady days we had the chance to enjoy several weekend getaways in Maine. I will never forget those New England dinners when we feasted on the freshest of fisherman’s catches of simply boiled lobster, dipped in golden butter. Lobster is certainly the most decadent meat of choice for anyone and worthy of special occasions and this recipe will give it the Irish spin it deserves.

This recipe was created using frozen lobster tails imported directly from Maine to Atlanta, Georgia and as I mentioned above, we are  serving the grilled lobster tails with a decadent Irish Whiskey Cream Sauce we call “the Dublin Lawyer” in Ireland.  The name is supposed derived from the lawyers who are ‘rich’-  and enjoy ‘a wee dram of whiskey’ –  just like this sauce! 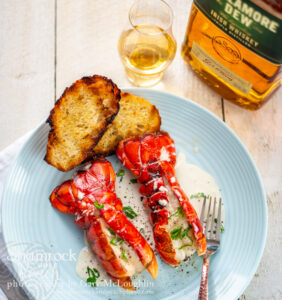 How to make it

Enjoy, and start the year as a Dublin lawyer, why not! ….  Judith (Shamrock and Peach)