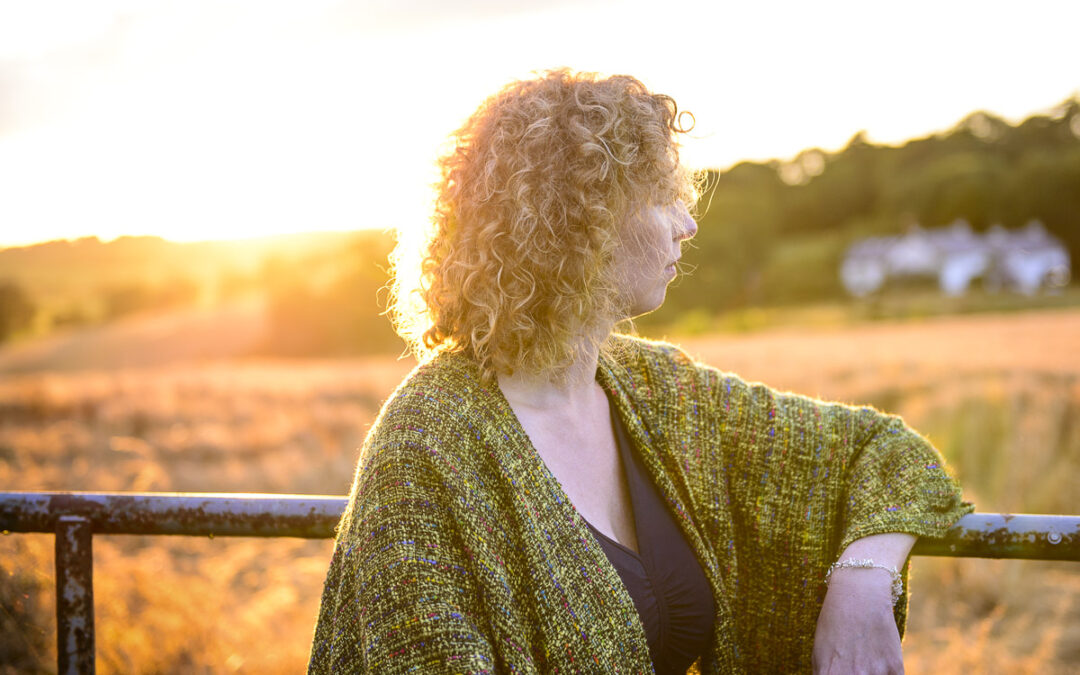 Today marks the first day of fall and the end of summer in the Celtic Festival calendar. On this harvest day many honor the harvest roots by baking breads and cakes.  Another alternative name for Lughnasadh is ‘Lammas’, and old English term meaning ‘loaf mass’.   Lughnasadh is one of the four main ancient Galelic festivals, including Samhain (Halloween), Imbolc, and Beltane. These Celtic Festivals were historically celebrated in the Gaelic lands of Ireland, Scotland and the Isle of Man.  Before Christianity came to Ireland the Harvest festival involved religious rites, such as the offering of first fruits (Bilberries), and sacrificing a bull to the sun God ‘Lugh’.  Such ceremonies would have taken place on high ground, on top of mountains and hills.  Interestingly, the tradition of climbing hills on Lughnasadh still exists in Ireland, and is now part of a Christian tradition with pagan roots.  Each year on ‘Reek Sunday,’  thousands of Irish people make a Holy pilgrimage to the top of Croagh Patrick Mountain in Co. Mayo. Many pilgrims choose to walk up the mountain barefooted, as an act of penance. It is believed that Saint Patrick climbed the mountain in 441AD and fasted for 40 days and nights, and the custom has been handed down and continues today.

My birthday falls on the Summer Solstice, and I have had a life long fascination with the movement of the turn of seasons and gazing at the sun.  Last night I was struck by the bright full moon, and the alignment of the planet Jupiter as I walked my dog, through my urban Atlanta neighborhood.  It feels like there is a stillness in the earth with the spread of the Corona Virus, and for me, it’s a time of pause with ancient reflection.

Happy First Day of Autumn and Enjoy the Moon Tonight!