Ireland’s Oldest Pub and the Birth Place of Irish Whiskey 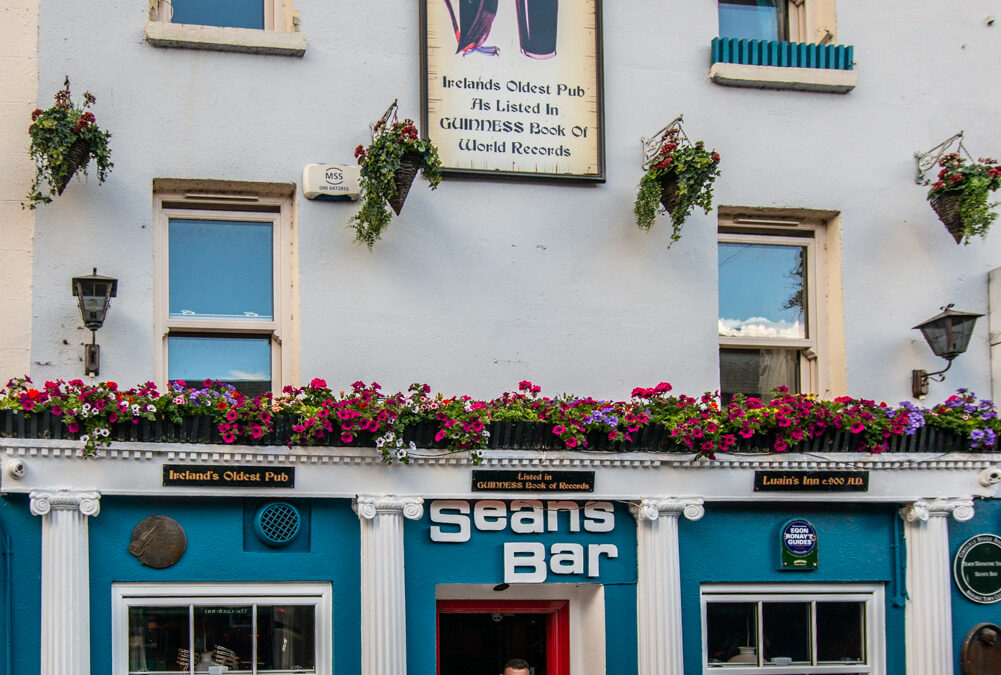 Athlone is a medieval town in the center of Ireland with a huge 12th Century Norman Castle and just beside it, you will discover the oldest bar in Ireland, and perhaps in the world no less!

Yes, Sean’s Bar in the heart of Ireland is recorded in the Guinness Book of Records with documented proof it dates back to 900AD.  This summer we got a very warm welcome and a history tour when we stopped by  for some refreshment with one of our US tour groups. During the tour we learned that in 1970 during renovations they discovered  the walls were made of “wattle and wicker” and old coins that are now in display in the National History Museum in Dublin. The city of Athlone or ‘Atha Luian’ (the Ford of Luain) is named after the man who built the pub as an Inn and he is said to have helped travelers cross over the river. 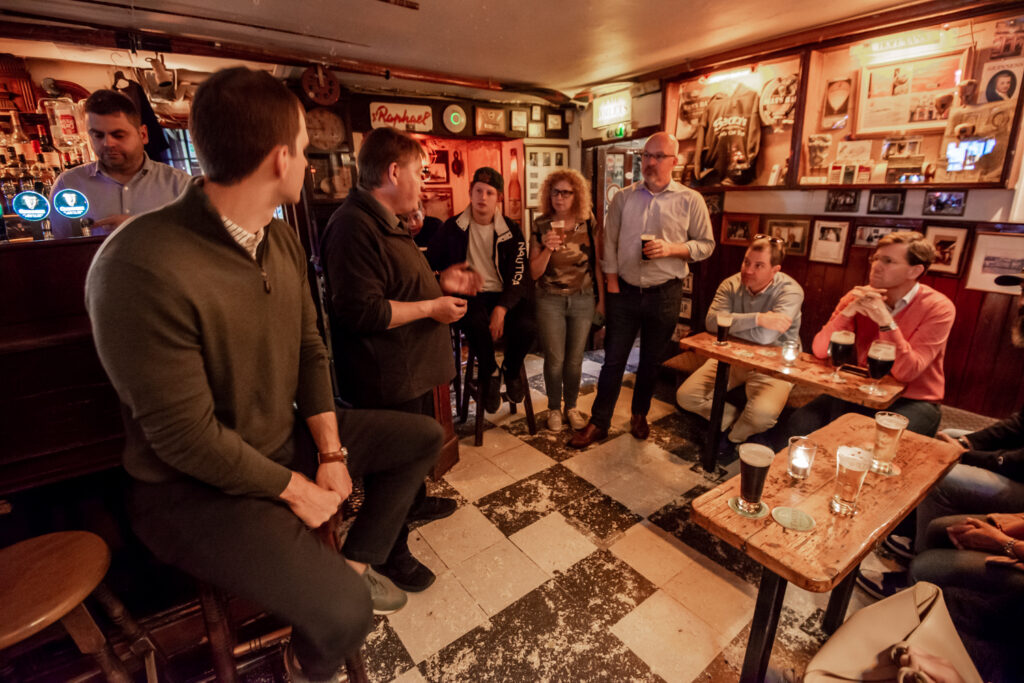 During our history tour of the pub we learned that the story of Irish Whiskey was birthed in the 6th century when the skill of distillation was introduced by traveling monks; with links to a small town in the surrounding area called Lough Ree and the monastery at Clonmacnoise.  The earliest mention of whiskey is recorded in ‘the annals of Clonmacnoise’ when it mentions the death of a chieftain to taking a surfeit of ‘aqua vatae’ at Christmas.  The name Whiskey is an anglicized version of the phrase ‘aqua vatae’ or ‘Uisce breatha’ that means ‘water of life’.  So when you visit Athlone we recommend you take time to sip and savor and drink in it’s history in the way that the Irish have been doing it for centuries…. Slainte… Oh, and did I also mention Sean’s bar even have their own signature whiskey for sale in partnership with the West Cork Distillery? 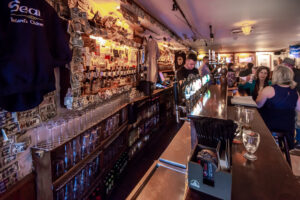 Looking forward to our next visit to Ireland’s core…