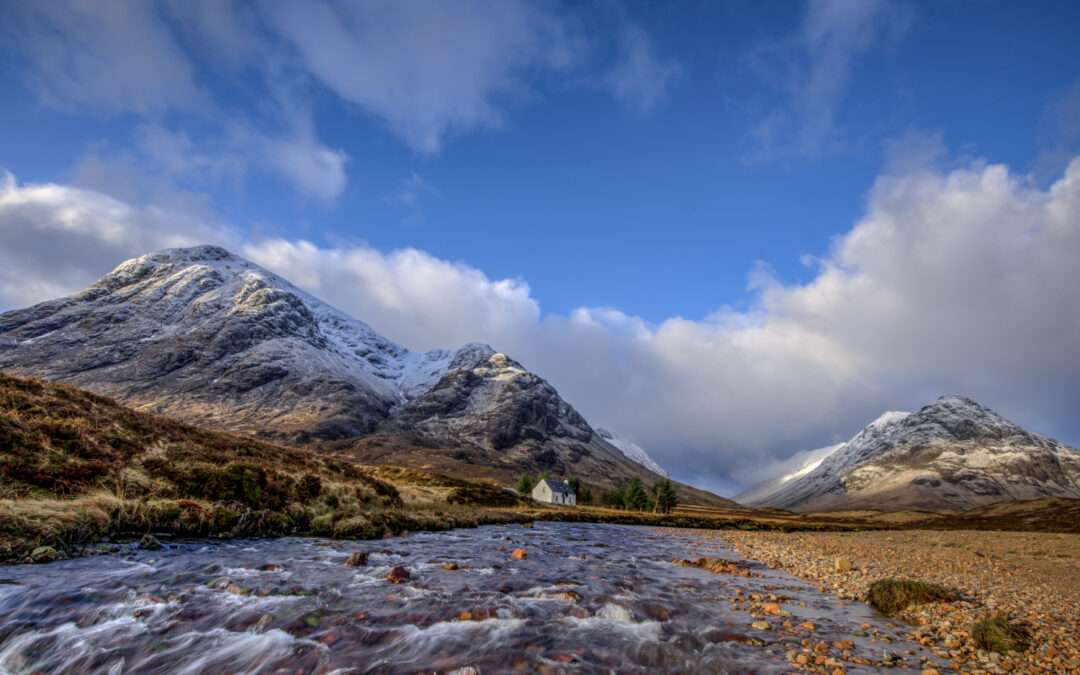 Guests who travel with me are always asking for book recommendations before visiting Ireland and Scotland, and I thought it would be fun to begin a new blog series sharing a few of my best reads with you. Some of you may have seen the historian and author Alistair Moffat when he was a guest on the Stars series Men in Kilts. To me it was one of the best episodes in the series when Alister chats about the Battle of Culloden with Outlander stars beside a cozy fireside. In Alister’s book ‘The Highland Clans’ he walks his readers through a thousand years of history with an emphasis on the Highland clans of Scotland. The book is informative, well written and an easy read without sacrificing any historical facts.

Living in Atlanta Georgia, I have had the privileges’ of being a guest of Tourism Ireland, representing Irish food, on their booth at the annual Stone Mountain Highland Games. One of the highlights of the games is the gathering of the clans, and the marching ceremony when over 100 clan associations and societies come together. Highland Games are held all over the United States providing a sense of identify for many with Scottish ancestry. heritage. Such Highland Games are a display of traditional Scottish music including pipe bands, dancing, competitive heavy weigh Scottish athletic Games, sheep herding demonstrations, Celtic music with the colors of tartan plaids displayed in kilts and banners. The battle of Culloden in 1746 tragically brought an end to the Highland clans. Following the defeat of the Highlanders fighting for Bonny Prince Charlie, the British banned all the cultural trappings of Highland life, such as the wearing of tartan and the Gaelic language.

Another earlier pivotal event in Scottish Highland history (February 13, 1692) that Alister brings a wealth of cultural insight to, is the massacre at Glencloe involving the McDonalds and the Campbells, where the tensions still exist over 300 years after the attack. From the outlawing of the MacGregory clan to the scattering of the clans throughout the world, you will be gripped with each chapter. The book features photography and historical paintings that help to connect us to the epic story of the clans.

Hope you get a chance to read The Highland Clans, and I assure you it will be time well spent to deepen your understanding! It’s a book I will reach for time and time again!